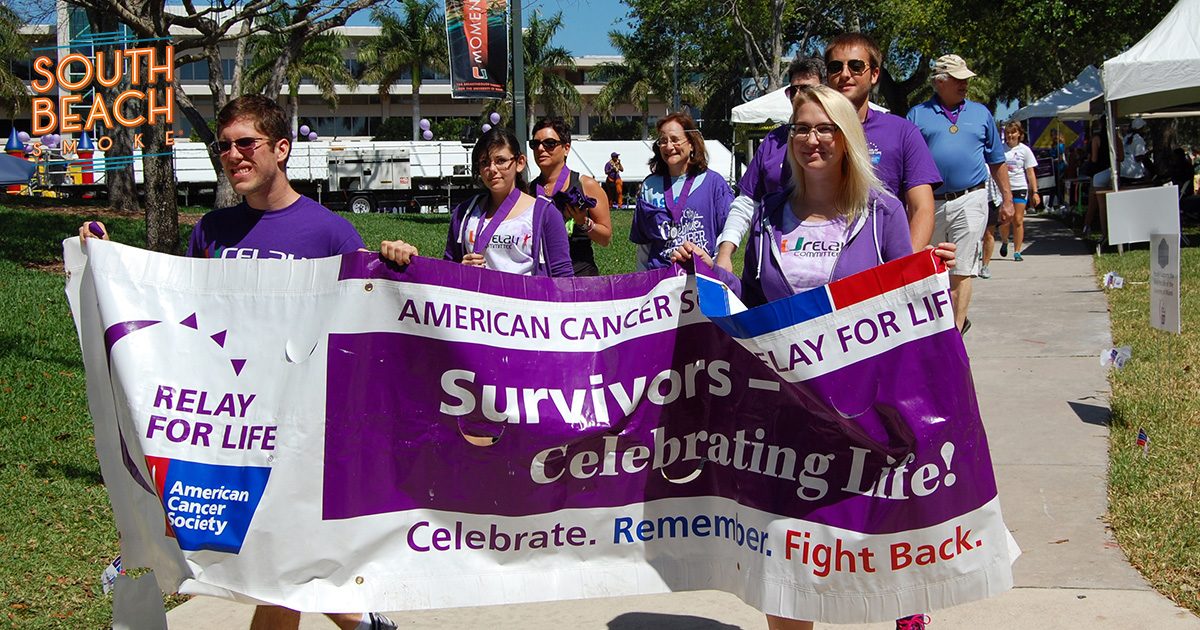 What the American Cancer Society Has to Say About Vaping

For years, leaders in the vaping community have touted electronic cigarettes as a helpful method for smoking cessation, offering a better alternative to traditional cigarettes. A wide variety of scientific studies have been conducted to explore this concept, evaluating factors like the usefulness of e-cigarettes as a smoking cessation tool, as well as comparing the harmful effects of traditional cigarettes versus electronic cigarettes. As more information emerges, the American Cancer Society has elected to release an official statement regarding their viewpoint on electronic vaping devices. The ACS is taking a position in favor of electronic cigarettes, encouraging them to be considered as an excellent option for stopping smoking.

Here’s a quick run-down of everything you need to know about the ACS statement:

Nearly everyone is aware of the countless scientific studies that have proven cigarettes to be an extreme danger to your health, with scientists agreeing that cigarette smoking is truly a deadly habit. According to the American Cancer Society, cigarette smoking is responsible for about seven million deaths every year and are the top cause of cancer.

As many Americans struggle to kick their smoking habits, e-cigarettes have emerged as an alternative option. Millions have been able to stop smoking and switch to vaping, with many people eliminating tobacco intake. With the growing popularity of e-cigs, the American Cancer Society elected to compile and release an official statement to the public.

Because vaping devices have been confirmed as less harmful than traditional cigarettes, the American Cancer Society is encouraging doctors to encourage their use as a method for smoking cessation. Stopping smoking is among the best steps you can take towards improving your health and life expectancy, and the ACS feels that vapes make that possible for many people.

What this Means for You

Essentially, the American Cancer Society confirms what many vapers already knew. However, it marks an excellent step forward for the vaping community.

Shop South Beach Smoke for All of Your Vaping Supplies

At South Beach Smoke we carry the most flavorful e-liquids and popular vape devices.

How Long Do E-Cig Batteries Last?

Vocabulary for Beginning Vapers and Vaping

What Are the Most Common Reasons People Take CBD?

Why Vapor is Phasing Out Tobacco

Why Are Electronic Cigarettes More Eco-Friendly?

Get With South Beach Smoke Disposables!

Formaldehyde & E-Cigs: What You Need to Know