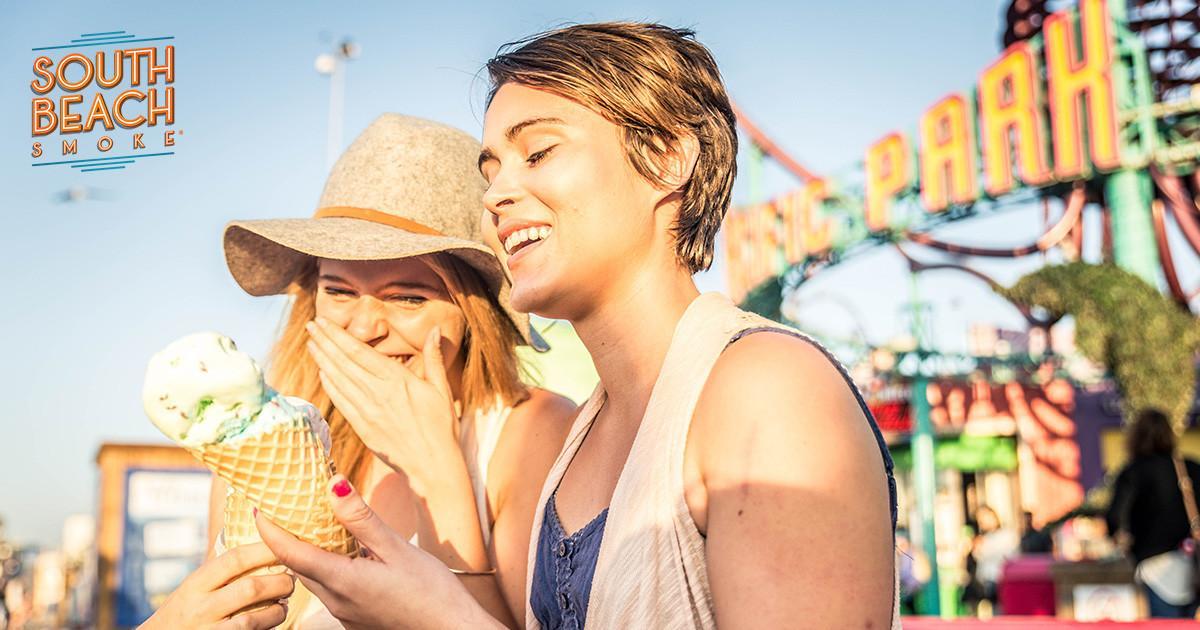 Vaping is the premier alternative to smoking. It offers an incredible option instead of smoking, recreating the experience with a method that involves no combustion, no smoke, no tar, and no actual tobacco, while enabling the user to choose their desired level of nicotine, if they even want nicotine involved. It is revolutionary in its delivery, and has inspired millions of smokers all over the world to make the switch. Nicotine is as much as a part of the picture of vaping as vapor is; it’s one of those essential components that makes vaping so effective and so successful. However, has it ever occurred to you where the nicotine in e-liquid comes from?

Nicotine in e-liquids can come from a variety of different sources, but it most notably is extracted from a plant in the tobacco family (though not from the same tobacco which is smoked). It is the same type of e-liquid commonly used in Nicotine Replacement therapies. Synthetic tobacco also exists, however up until very recently, it has not been a typical source for the nicotine in e-liquids because it is extremely costly to produce. However, this is slowly changing as more companies invest in research to develop products that steer away from associating with tobacco entirely. Currently, there are very few vape liquid companies using synthetic nicotine in their e-liquids, but this may change as the technology advances and more companies see the benefit in investing in such endeavors.

Nicotine does not have the best reputation, as it is so closely related to smoking cigarettes, yet it is an entirely natural substance. While it can be produced in a synthetic manner, did you know that nicotine is present in many non-tobacco sources? It is found in the nightshade family of plants, and is readily produced in peppers, eggplant, tomatoes, and potatoes in very small quantities (too small to extract efficiently though). As far as tobacco goes, humans have been growing it since approximately 6000 BC, and it has evidently been consumed for thousands of years, therefore humans have been consuming nicotine right along with it.

Even though nicotine has earned a negative association due to its prevalence in tobacco, it is not truly the most dangerous component of tobacco by any means. There has been no evidence in scientific research to prove that nicotine causes cancer, while it has been proven that other chemicals found in tobacco are carcinogenic. Additionally, further research has found nicotine to possibly hold much potential in the medical world, with promise in the areas of treating depression, Parkinson’s disease, and Alzheimer’s disease.

If you’re searching for the best e-liquids, made with the safest ingredients, look no further than South Beach Smoke. Our nicotine liquids are made with USP Grade Kosher ingredients, and our glycerin is sourced from soybeans – so interacting with peanut allergies is not a worry for our customers. Additionally, the ingredients in our juices are GRAS approved as inhalation-grade, making them safe for inhalation, they are all diacetyl-free, and produced in an FDA-registered lab, under cGMP operation standards. Want the best e-liquids? Look no further!

Nicotine and vaping are so intertwined; while many vapers often avoid it due to having weaned themselves off of it, or enjoy the experience of sub ohm vaping, which is best done with little to no nicotine, it’s one of those aspects that is not going anywhere. And, as a vaper, you probably want to know where your nicotine is coming from, especially if you’re concerned about tobacco and its dangers. Luckily, the nicotine in vaping is not a threat to those wanting to steer clear of tobacco. While it may be derived from a plant in the tobacco family, it is not the same as the tobacco you may be accustomed to smoking. So, in essence, the simple answer is that the nicotine contained in e-liquids is extracted from tobacco.

Deal of the Week: Explore the World of Vaping with the Eleaf iCare Starter Kit

Let that E-Cig Enhance Your Life!

Thoughts on Upgrading to a Vaporizer

Can You Smoke E-Cigs Indoors?