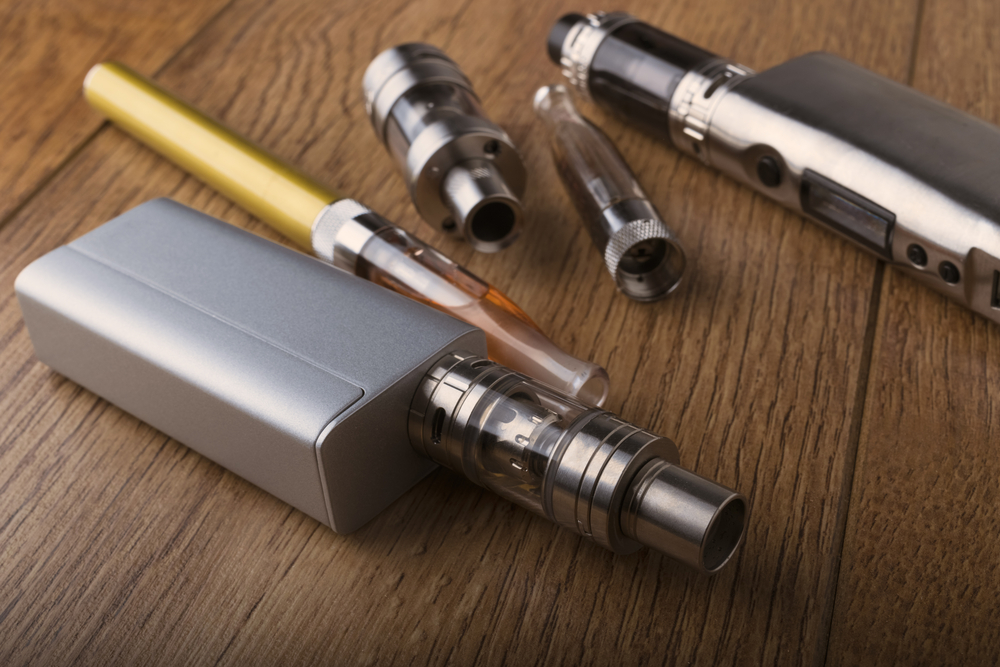 The vaping trend has exploded in popularity in recent years, turning into the next big thing – but that doesn’t mean it’s a brand-new idea. In fact, today’s tech-savvy vape devices heat up your favorite vape juice using an updated version of a basic concept that dates all the way back to Ancient Egypt.

As you know it today, vaping is definitely considered a modern-day hobby. When you think about the innovative vape mods, tech-packed vape pens, and other advanced devices, it’s easy to see why most people would label vaping a trend of today.

However, the origins of vaping can be traced back thousands of years, with early beginnings in ancient history. While Ancient Egyptians definitely weren’t powering up and electronic vapes or using candy-flavored vape juice, they were making use of basic vaping techniques for their own purposes. Stones would be heated to high temperatures, then use to vaporize herbs and oils for various uses. These early vaping techniques and equipment would later inspire modern evolutions, setting the stage for vaping as we know it today.

Who Invented the E-Cigarette?

The history of e-cigs is slightly complicated, with a few different versions emerging during the first half of the 20th century. In 1928, a man named Joseph Robinson filed a patent for his version of an electronic cigarette. However, Robinson never commercialized his invention, and it’s unknown if a prototype was even made at any point. As a result, few people were even aware of this primitive e-cig device, and several decades would pass before e-cigs would be a blip on the public’s radar.

In 1963, Herbert Gilbert created a device he called a “smokeless non-tobacco cigarette.” His device, which closely resembles many of the basic models on the market today, earned him credit as the inventor of the modern e-cig. The patent was officially issued in 1965, and Gilbert created several prototypes. Unfortunately, his invention was never able to get off the ground and achieve commercialization.

Where Did the Word “Vaping” Come From?

The late 1970s brought about another attempt at a commercialized e-cig, led by computer genius Phil Ray and his doctor, Norman Jacobson. Together, they designed a device that evaporated the nicotine and conducted serious research into nicotine delivery. Unfortunately for would-be vapers of the 70s and 80s, the device never quite took off. Though it did hit store shelves, the nicotine delivery system wasn’t quite up to par. Luckily, all their work wasn’t wasted: the inventors are credited with making “vape” a part of our everyday language.

When Were Modern E-Cigs and Vape Pens Created?

Throughout the 1990s and early 2000s, a wave of “nicotine inhaler devices” were attempted, but most didn’t resemble e-cigs as they are today. A smokeless cigarette was created in the 1990s, but when the FDA denied approvals for another e-cig version, most versions simply disappeared.

In 2003, Chinese pharmacist Hon Link invented the very first commercially successful e-cig, inspired by the loss of his father to lung cancer. A few years later, e-cigs arrived in Europe and the U.S., and the rest, as they say, is history.

Even in the past few years, vape devices have completely transformed. Top-selling e-cigs and vape pens incorporating cutting-edge tech and epic engineering, and brands don’t seem to be slowing down the pace of innovation anytime soon.

Update your vape set-up and find all the modern-day products you want and need right here at South Beach Smoke.