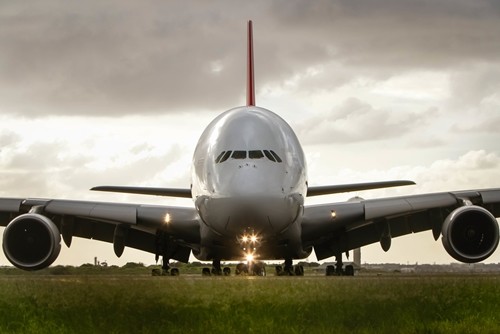 Can you take your e-cigarettes with you on vacation?

If you’ve taken a flight in the past 10 years, you’ll already know that airport regulations have become a little stricter than they once were. The list of permitted items allowed aboard planes has changed over the years, and it’s important to know these rules before arriving at the airport. But what about e-cigs? Before you embark on your next well-deserved vacation, think about whether you’ll be allowed to bring your e-cigarettes with you.

Safety first
The most obvious concern an airport security official may have about your e-cigarettes is whether they constitute a flight hazard. Although FAA regulations regarding the use of e-cigarettes on planes can be a little vague, most major airlines have policies forbidding the use of e-cigs in airplane cabins, so don’t be tempted to vape on the plane. You might encounter some curiosity about what your e-cigarettes are at the security checkpoint, so since you can’t vape in the air anyway, you might as well store your South Beach Smoke e-cigarettes in your checked luggage instead of bringing them onboard in your carry-on bag.

Have e-cigs, will travel
Another aspect of traveling with e-cigarettes to consider is whether they’re legal in the country you’re visiting. Many nations consider e-cigs to be tobacco products, including the U.K. and the Netherlands. However, some countries have strict laws banning the sale of e-cigarettes, such as Mexico, Norway, Panama, Thailand and the United Arab Emirates. To muddy the waters further, some countries have two-tier systems, which permit the use of e-cigs as long as they don’t contain nicotine products. Japan, Sweden, Switzerland and South Africa all have this two-tier system.

Ignorance is no excuse
To eliminate any chance of falling afoul of either airline, FAA or international regulations, ask your carrier whether the use of e-cigarettes is permitted aboard its aircraft. You might want to check with the airport of your departure flight to see if you can carry your e-cigarettes with you in your hand baggage. After all, if you don’t and a TSA officer asks you to get rid of them, you’ll have little choice but to toss them away.

Finally, be sure to check whether e-cigarettes are legal in the country you intend to visit, as even bringing them with you could be enough to constitute a criminal act in some parts of the world. Nothing beats a good vape on a South Beach Smoke e-cig, but before you jet off, make sure doing so won’t land you in trouble.