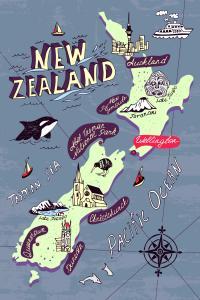 To some it seems like a double-edged sword. To most, it’s the inevitable. Make no mistake about it though, New Zealand is poised to finally end its prohibition towards the sale of nicotine-included electronic cigarettes.

Kinda pointless when you think about it; give the ok to import any and all e-cigarettes for personal use, so long as they do not contain nicotine. The reasoning presented to overturning the ban is the Government’s commitment to create a smoke-free New Zealand by 2025. It begs the question: is this a mission for the people, or selfish government self-promotion?

Is this goal even possibly attainable? Simply ban tobacco, or at the very least, offer an alternative to “smoking” it, in an effort to keep people from using it?

Because the continuous misconception that vaping and smoking are one-in-the-same should not derail such a great public health commitment, right? Above all, the very reason this proposal on the table even has a chance at passing is because of the high rates of tobacco use still ongoing within the population, especially among native peoples. Vaping, with nicotine as an option, gives people an added option on the road to going smoke free; there is no tobacco involved whatsoever.

“It’s worth doing, and it’s got to be an option,” Associate Health Minister Sam Lotu-liga said. “We’ve still have high smoking rates, particularly amongst Maori and Pacific (peoples), as well as pregnant women. We’ve got to look at all the options available to us.”

And New Zealand’s decision doesn’t come without it’s fair share of concern. Like many countries struggling to persuade their own from smoking cigarettes, there is a fine line of caution when it comes to how much e-cig promotion is necessary or too much.

Then there’s that lofty ‘smokefree by 2025’ achievement hanging in the balance. Asked if he thought vaping counted as smoking and would affect reaching that goal in 9 years time, Mr. Lotu-liga said he wasn’t sure.

But he did offer this:

“Get it right and e-cigarettes will be an effective cessation device for those looking to quit smoking.”

Well played, Mr. Lotu-liga. We couldn’t agree more. E-cigarettes present options, and if your nation is aiming at a goal to get your entire smoking population to quit in less than a decade, you’re going to need them. People in general don’t take well to ultimatums. 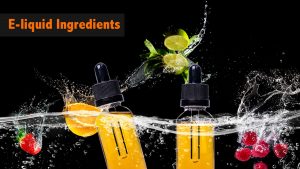