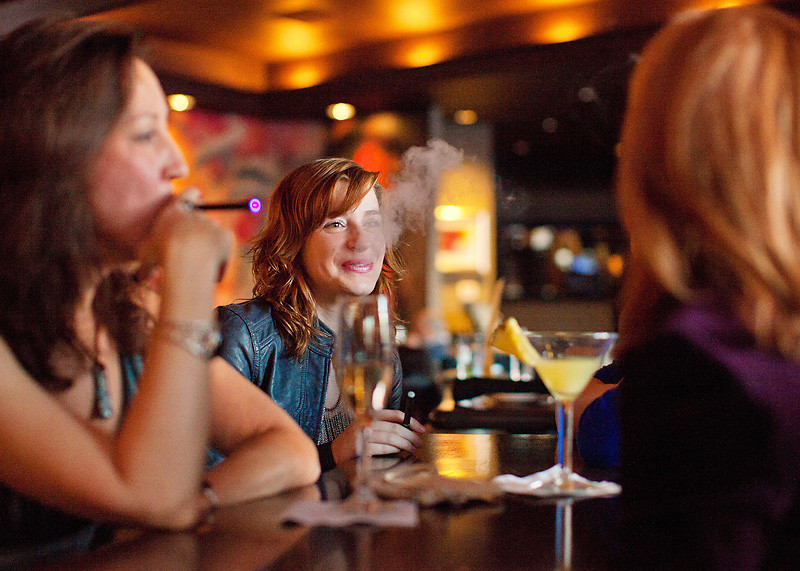 What Are the Most Common Reasons People Take CBD?

According to a 2019 survey by Consumer Reports, about 64 million Americans have tried CBD in a span of just 24 months, making this plant-based molecule a hot topic for anything interested in holistic health and wellness. With more than 25 percent of the country saying they’ve tried CBD – and 1 in 7 of those reporting using it on a daily basis – it’s no surprise that everything is talking about CBD.

But what is CBD, and is it something you should add to your regular routine? According to plenty of consumer feedback, odds are that you’re likely to benefit from trying CBD for yourself. Here is a handy guide to the basics of CBD, including the most common reasons people take CBD:

CBD is the shorthand term for cannabidiol, one of hundreds of plant-based molecules called cannabinoids found within the Cannabis plant genus. The genus includes a variety of specific species including hemp, all of which contain varying combinations of cannabinoids. One of the reasons CBD has become so popular is that it does not create the feeling of being “high,” an effect produced by THC, another cannabinoid. Also, as reported by the World Health Organization, CBD doesn’t show any signs of being addictive.

CBD is extracted from the hemp plant and then used to infuse an extensive variety of CBD-only products, including topicals (like creams, balms, and salves), capsules, oils, tinctures, edibles, and more. If you’re considering CBD, you can bet that there’s a CBD product that perfectly fits your lifestyle.

Why Do People Take CBD?

Consumers have reported an impressive variety of benefits from CBD, and surveys show that there are many different reasons people decide to use CBD. Because CBD and other cannabinoids engage with the body’s natural endocannabinoid system, scientists are learning more about the potential therapeutic reported gain – many of which consumers are already eager to take full advantage of.

Here are just some of the common reasons people take CBD:

If you’re interested in trying CBD for one of the many reasons listed above, knowing where to start shopping can sometimes feel like a challenge. But at South Beach Smoke, we’ve taken care of all the research and hard work for you, putting together an unparalleled selection of premium CBD products from the best brands in the industry.

Check out CBD from South Beach Smoke or contact our friendly team for more information about CBD today!

What is a POD System? Beginners Guide to Ultra-Portable POD Systems

Benefits of CBD for Athletes and Football Players

Things Are Fresher with E-Cigarettes

Some Thoughts on E-Cig Flavors

Change Your Life with E-Cigs

Enjoying Electronic Cigarettes During the Holidays